Intensive self-discipline, studious Self-inquiry, and surrender to God are the practices of kriya yoga.
Kriya yoga is practiced to weaken and eliminate all obstacles to Self- and God-realization."

"In the tradition which I [Roy Eugene Davis] represent, instruction is always transmitted through a lineage of gurus, each of whom was taught, and empowered to teach, by a predecessor. In this way, through the centuries, the teachings have remained pure (undiluted) and the spiritual vitality imparted with them is potent.  "

"The first publicly known guru in this lineage is a full enlightened saint known as [Mahavatar] Babaji. Because he prefers to have personal contact with only a few carefully chosen disciples, information regarding his life and activities is scarce. By using little known methods of physical regeneration and the power of his illumined consciousness, Babaji has maintained a youthful physical body for centuries.  Although his abode is in the seclusion of the Himalayan mountains, his awareness is not confined to this realm or limited by space and time." 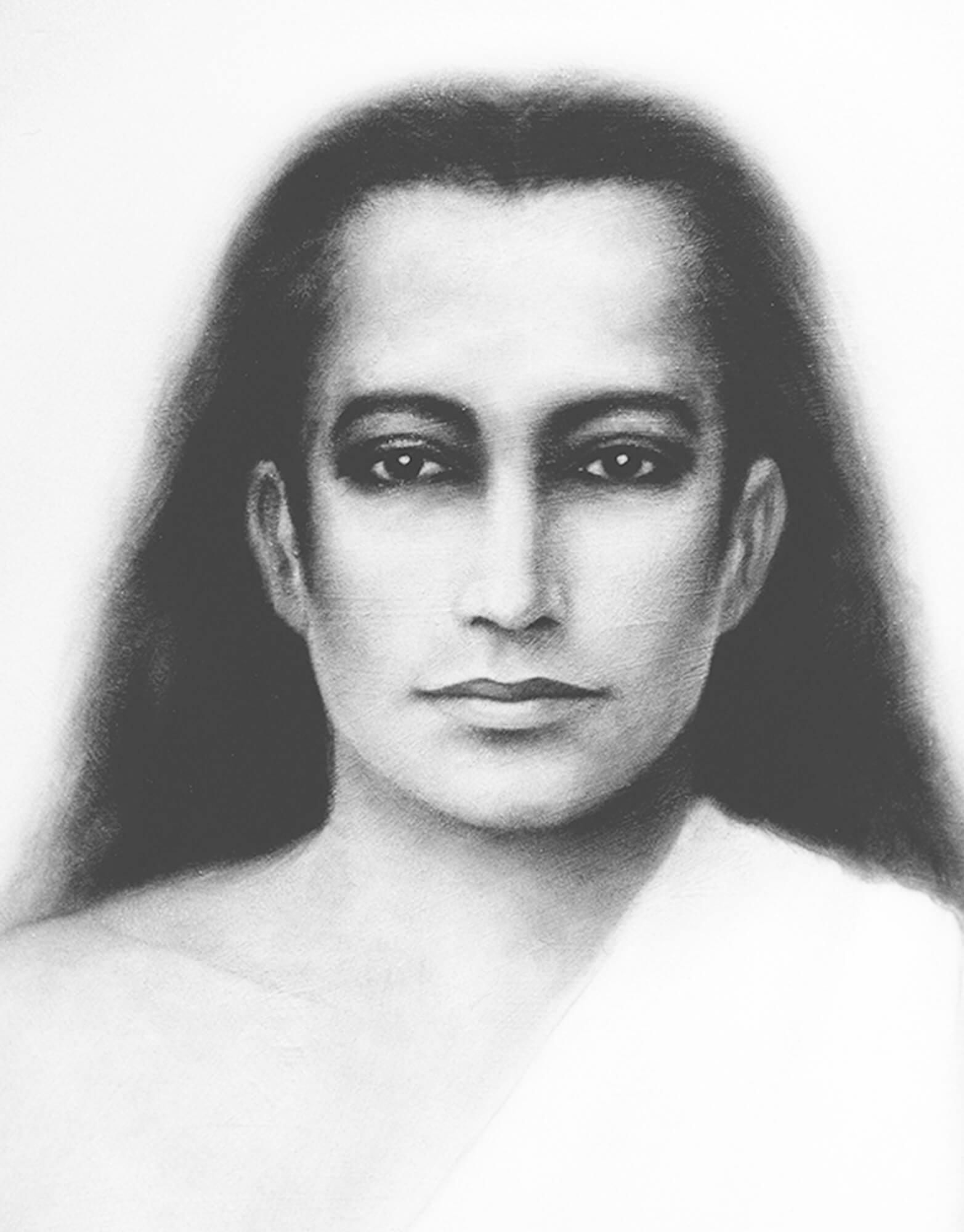 In 1861, Babayi instructed Shyamacharan Lahiri in a variety of meditation practices and acquired the ability to experience transcendent, superconscious states of awareness. Lahiri requested permission to instruct and initiate others. Until his transition from the body in 1895, Lahiri fulfilled family and secular obligations and initiated more than five thousand men and woman. He also wrote twenty-seven books and commentary on various scriptures. Of the several disciples of Lahiri Mahasaya who also initied truth seekers, Swami Sri Yukteswar is most known.

"Self-discipline, will power, noble desire, controlled speech, devotion, steadfastness, courage, patience, cheerfulness, and simplicity and moderation in natural living are some of the basic prerequisites of a spiritual and happy life. The senses should be used to fulfill their normal functions, always with spiritual idealism while abiding in God-communion. Perceptions of the phenomenal world become spiritual experiences when the senses are inspired and governed by the soul." 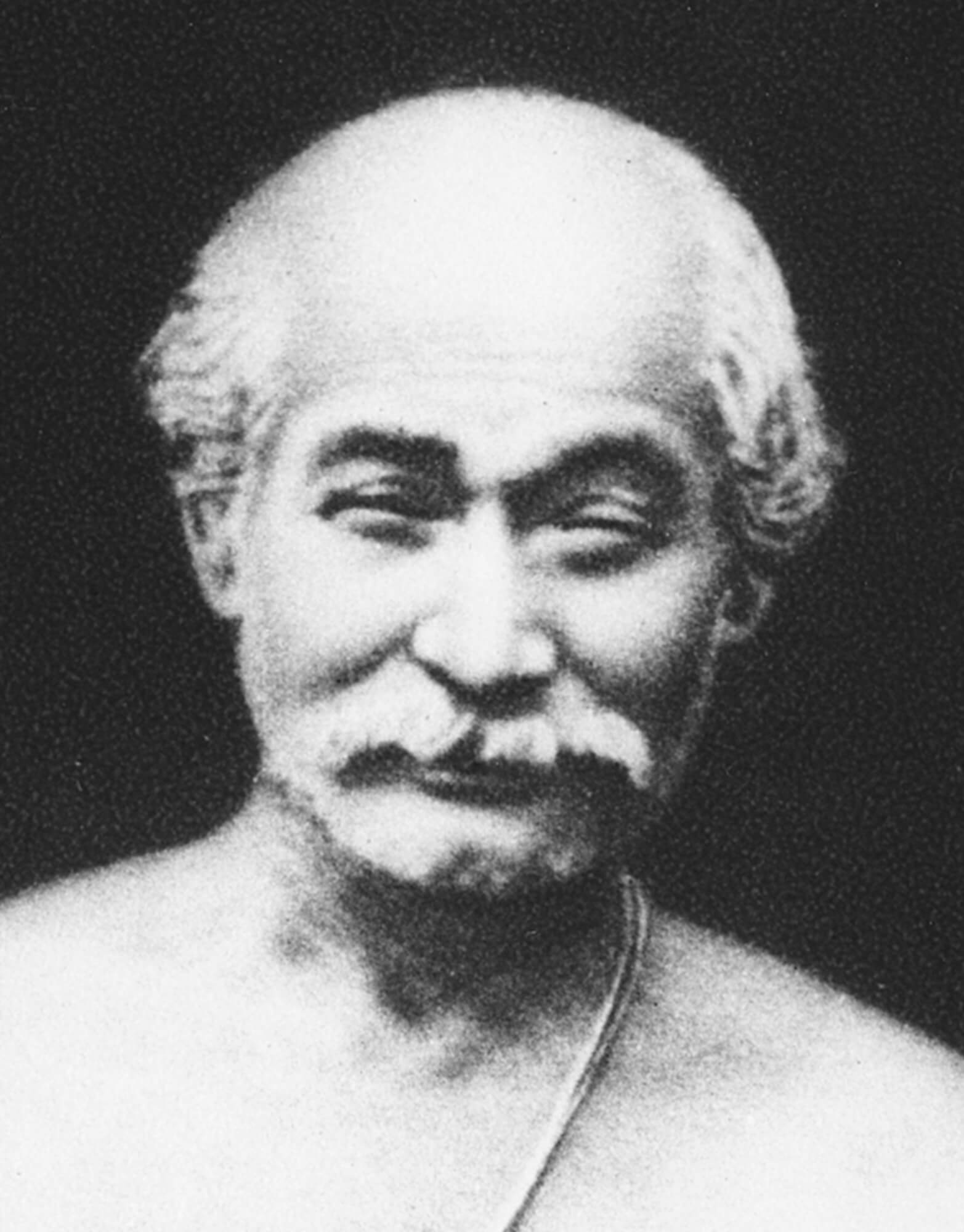 Priya Nath Karar [birth name] traveled extensively to acquire knowledge of Ayurveda, Vedic astrology, and yoga practices.  While visiting the city of Banaras (Varanasi), he became a disciple of Lahiri Mahasaya. in 1894 met Sri Yukteswar (monastic name, meaning one who is united with God) Babaji at a large periodic gathering of saints and lay persons in Allahabad, India, who asked him to write a small book emphasizing universal truth. The Holy Science, was published. He established two modest spiritual training centers, in Serampore and in Puri, as well as several meditation groups in small villages. One of his most well-known disciples was Paramahansa Yogananda.

Mukunda Lal Gosh (birth name) was after graduating from high school accepted for discipleship training by his Guru Swami Sri Yukteswar. He also ordained him as a swami. He chose the monastic name Yogananda, Yoga- [oneness-] bliss. After 10 years of intensive yoga training Yogananda was invited to speak at a congress of Religious Liberals in Boston, Massachusetts.He made extensive lecture tours to many of the largest cities in the United States to many thousands of people and offered a progressive series of lessons. 1925, during his first visit to Los Angeles, he purchased a hotel building that would later become the international headquarters of his Self-Realization Fellowship organization. In 1946, the book Autobiography of a Yogi was published. A few years later, when asked why so many people declared that reading it had transformed their lives, he quietly said, "Because my spirit is in it." 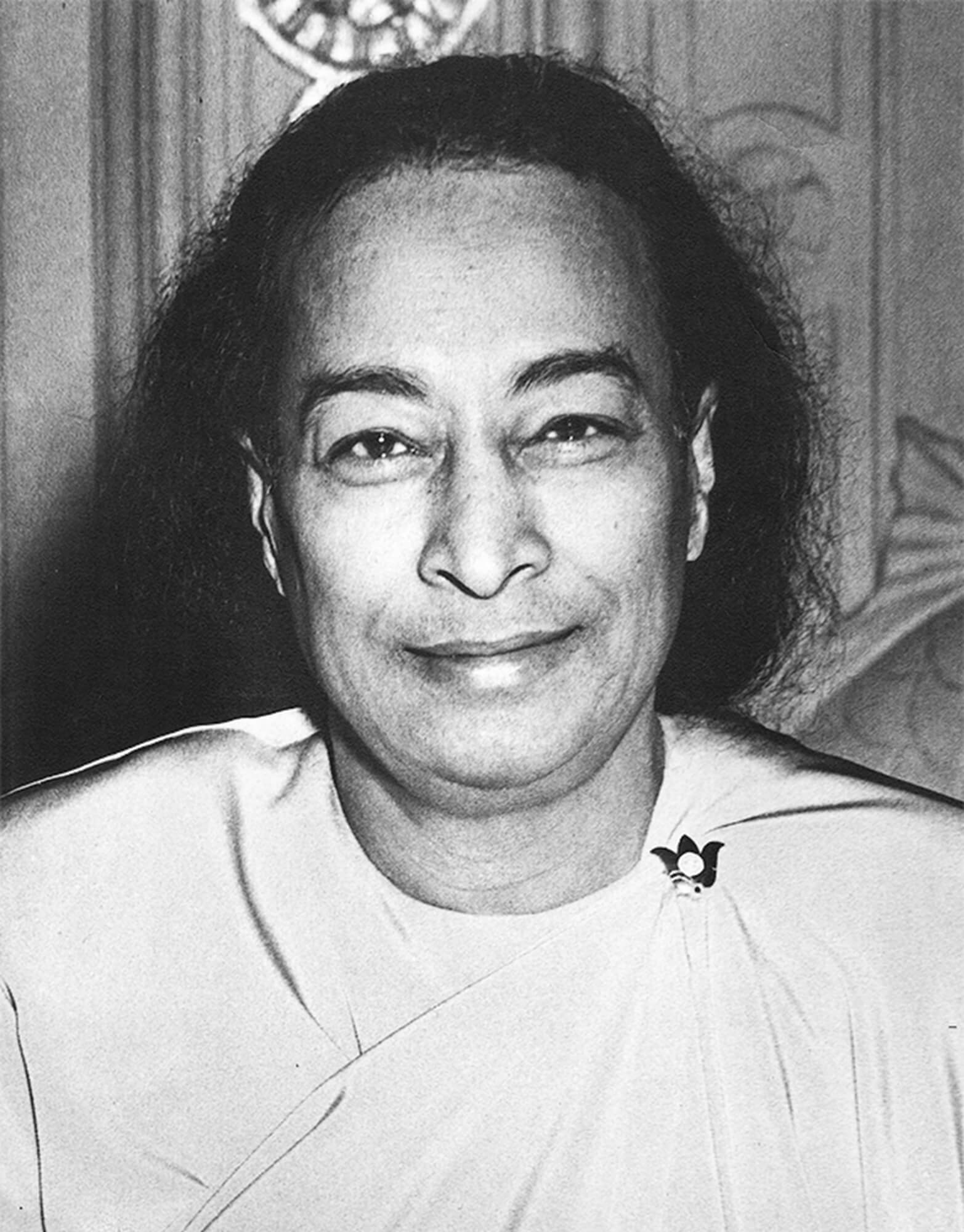 Roy Eugene Davis was born in Leavittsburg, a farming community in northeastern Ohio. After reading Autobiography of a Yogi in 1949 [then 18), he went [hitchhiking] to Los Angeles, California, met Paramahansa Yogananda, and was accepted for discipleship training. In late 1951 his guru ordained him to teach and initiate others into Kriya Yoga lifestyle and meditation practices.
He has taught spiritual growth processes for more than sixty years in North and South America, Europe, West Africa, Japan, and India. Since 1967, 52 years of continuous publication, the Truth Journal has been published every 2 months.
In 1972, Roy Eugene Davis founded the international headquarters of Center for Spiritual Awareness in Lakemont, Georgia. Facilities on the 12-acre campus include a main Meditation Hall, comfortable guest houses for retreat participants, the Shrine of All Faiths Meditation Temple, office building and CSA Press publishing department and a bookstore.
A small seletion of the books by Roy Eugene Davis:
Paramahansa Yogananda As I Knew Him, Absolute Knowledge That Liberates Consciousness, The Science of Self-Realization (Patanjali’s Yoga Sutra), The Eternal Way (the Inner Meaning of the Bhagavad Gita), Satisfying Our Innate Desire to Know God, Mystic Reflections, The Spiritual Basis of Real Prosperity, Self-Knowledge (a commentary on Shankara’s treatise), Seven Lessons in Conscious Living, Basic English and Sanskrit Word Meanings and Philosophical Concepts to Know
Roy Eugene Davis made his transition on March 27, 2019 at the age of 88 years. 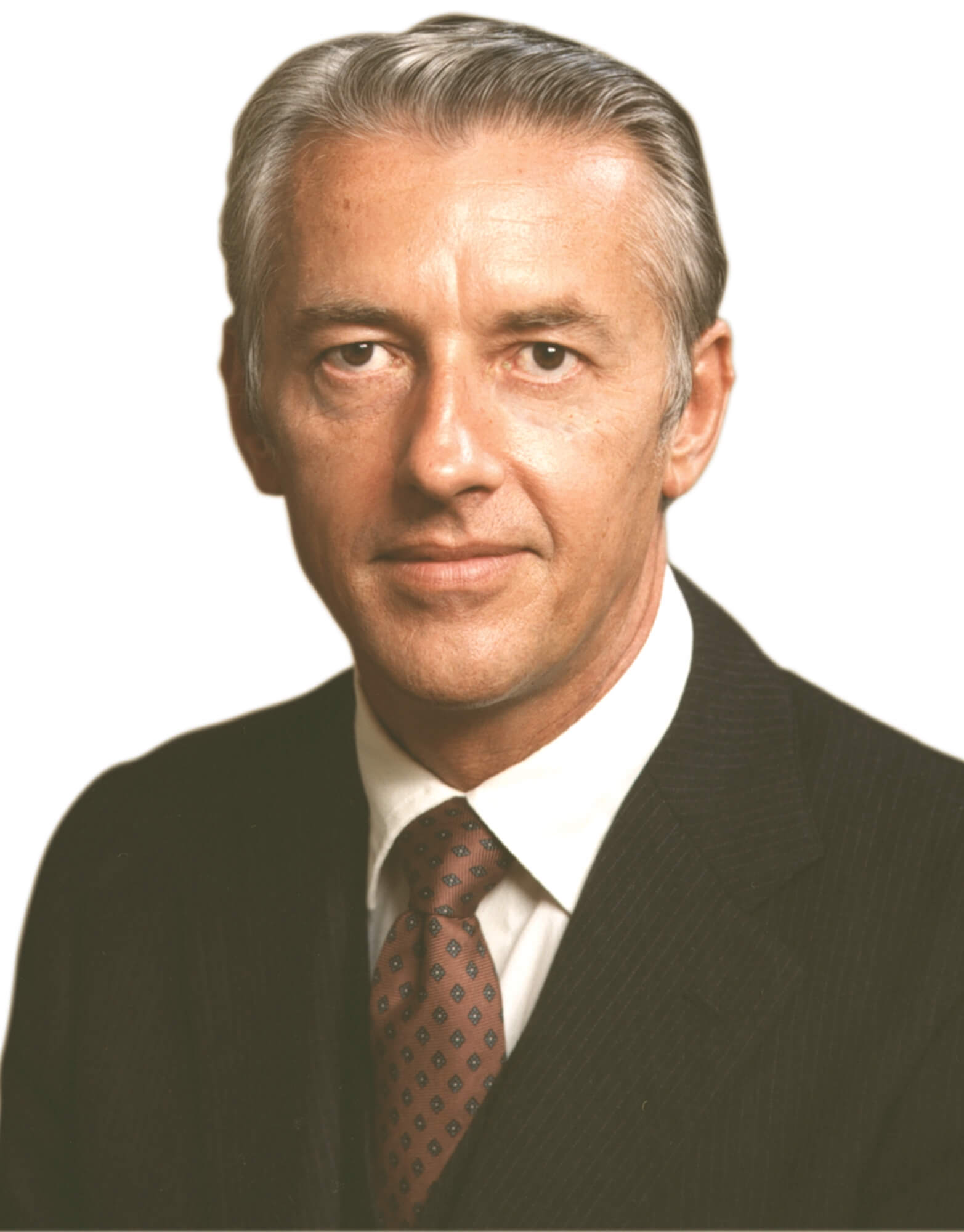 Please note: All quotes on these pages are from the books Seven Lessons in Conscious Living,  In the Sanctuary of Silence and The Eternal Way from Roy Eugene Davis published by CSA Press.  For more information please have a look at Center for Spiritual Awareness.